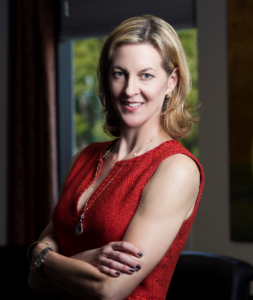 Pamela Marsh, former US. Attorney joined FAF as its President in December 2019.

“I am delighted to serve FAF as its new President. We have been fighting for your right to know for over 30 years. My goal is simple: to keep government transparency—at all levels— front and center for the citizens of Florida. At FAF, that’s our pledge. Won’t you join us?”

Coronavirus should bring a season of transparency