Welcome to the First Amendment Foundation!

The First Amendment Foundation is a highly visible and accessible source of authoritative information, expertise and assistance to the public and news media.

Information on hotlines, seminars and more to make you a more informed citizen.

Track all open government legislation as it makes its way through the legislative process.

The First Amendment Foundation counts on the support of our members and donors to preserve Sunshine in Florida! 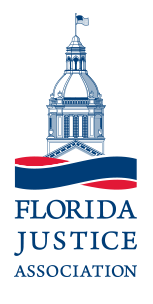 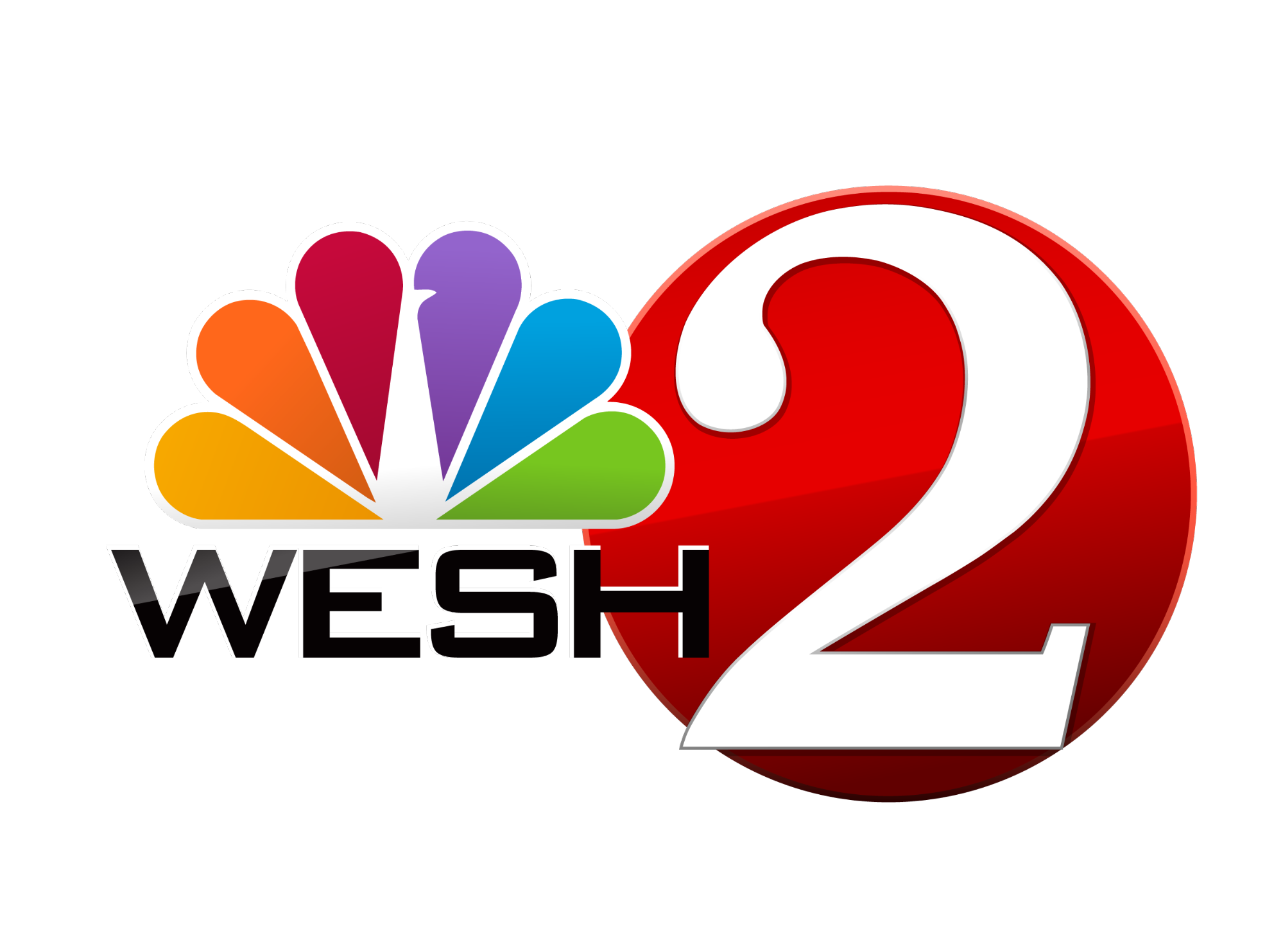 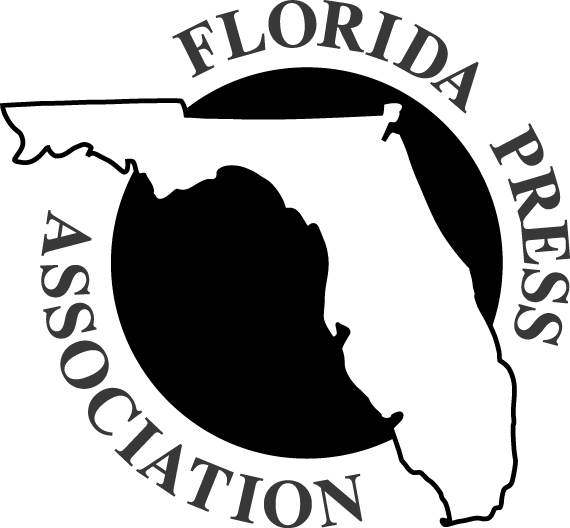 Public records show the Governor’s office considered legislation targeting libel laws. The Orlando Sentinel’s Skyler Swisher reports that a staffer for Gov. Ron DeSantis worked on a proposal that would have challenged decades-old First Amendment protection for the press and make it easier for high-profile people to win defamation lawsuits. As FAF’s executive director, Pamela […]